cancel confirm NSFW Votes: (0 votes)
Are you the publisher? Claim or contact us about this channel.
0
Showing article 12 of 65 in channel 6752016
Channel Details:
Viewing all articles
Browse latest Browse all 65
0
0
Founded in 1898, a full year before their more illustrious cousins FC  Barcelona, Palamós Club de Futbol is the oldest football club in Catalunya. Formed by Gasper Matas, a student who learnt the game whilst in England, it is somewhat appropriate that the club's first match was against the crew of an English boat that had docked in Palamós harbour.

Plenty more to follow on this great little club including a look at its golden years in La Segunda during the 1980's and an appearance from one of the pantomime villains of Spanish football, Dmitry Pietrman. Meanwhile, here are some more pictures of their smart little stadium. 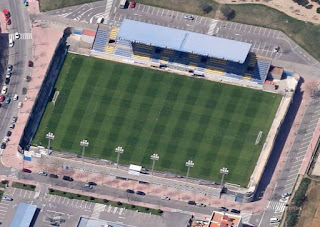 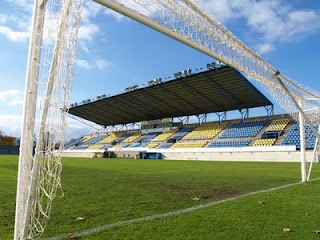 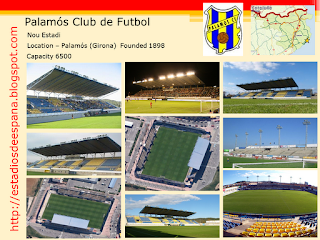